Hyping up your Marketing Strategy 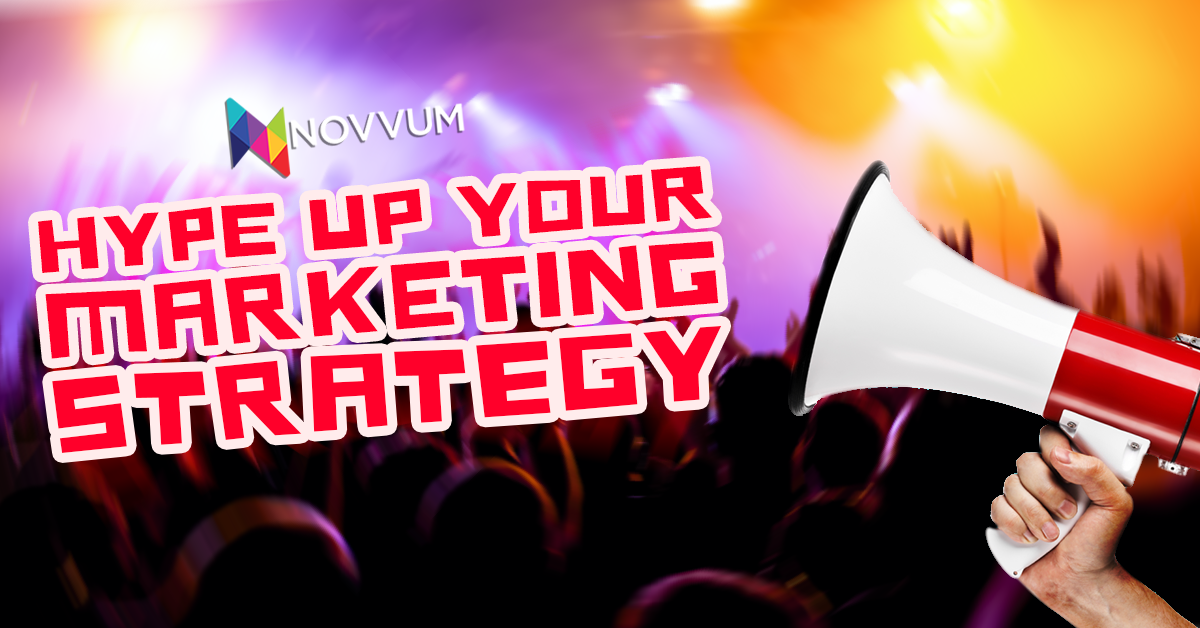 The Fine Line Between Hype and Hot Air

­In 2021 vinyl record sales yielded over 1.5 billion dollars for the first time in 35 years. Why? Because of the hype created and driven by influencers and music communities on social media. Hype isn’t a bad word anymore. Hype is becoming the most popular strategy for mobilizing large bases around a product or a cause. This article is going to tell you why you should start believing the hype.

Is it Hype or is it a Trick?

What is hype? For a long time hype was considered something negative. The dictionary defines hype as “extravagant or intensive publicity,” but also “a deception carried out for the sake of publicity.” When people say that something is “all hype,” they usually mean it’s devoid of substance, defective, or fraudulent. Yet marketing today is all about hype.

Michael Schein, the author of the The Hype Handbook: 12 Indispensable Success Secrets, defines hype as “the practice of generating an intense emotional reaction from a large number of people to achieve a specific outcome.” To be clear, hype is not an inherently immoral force, although the results of a successful hype campaign is shocking. Hype should not be confused with a con.

Hype is about creating attention, but a con is an act of deception. A Con Artist wants to swindle an unassuming target. Consider a game of pool. The Con Artist presents as a poor player to trick someone into playing a game, then after the deal is set, reveals their actual abilities. At best, the swindler takes the one time winning. At worst, well….

Rather than being deceptive, that same player could hype himself up as the best pool player. As long as the player does not become an obnoxious braggart, the hype created by being antagonistic, yet skillful would allow the player to compete with other talented opponents, enter tournaments, and offer consultations for players wanting to improve. It is the same player, but the packaging is different. This player is a Hype Artist.

A con you may have encountered is the advice that tells marketing teams that the only way to succeed is to spend the majority of every day talking about themselves online. However, without a substantial amount of content to back up this volume, the campaign will fade away as noise. The Hype Artist will recognize that strategy is less effective, and impactful, than utilizing specific strategies to elevate and hype up their profile. 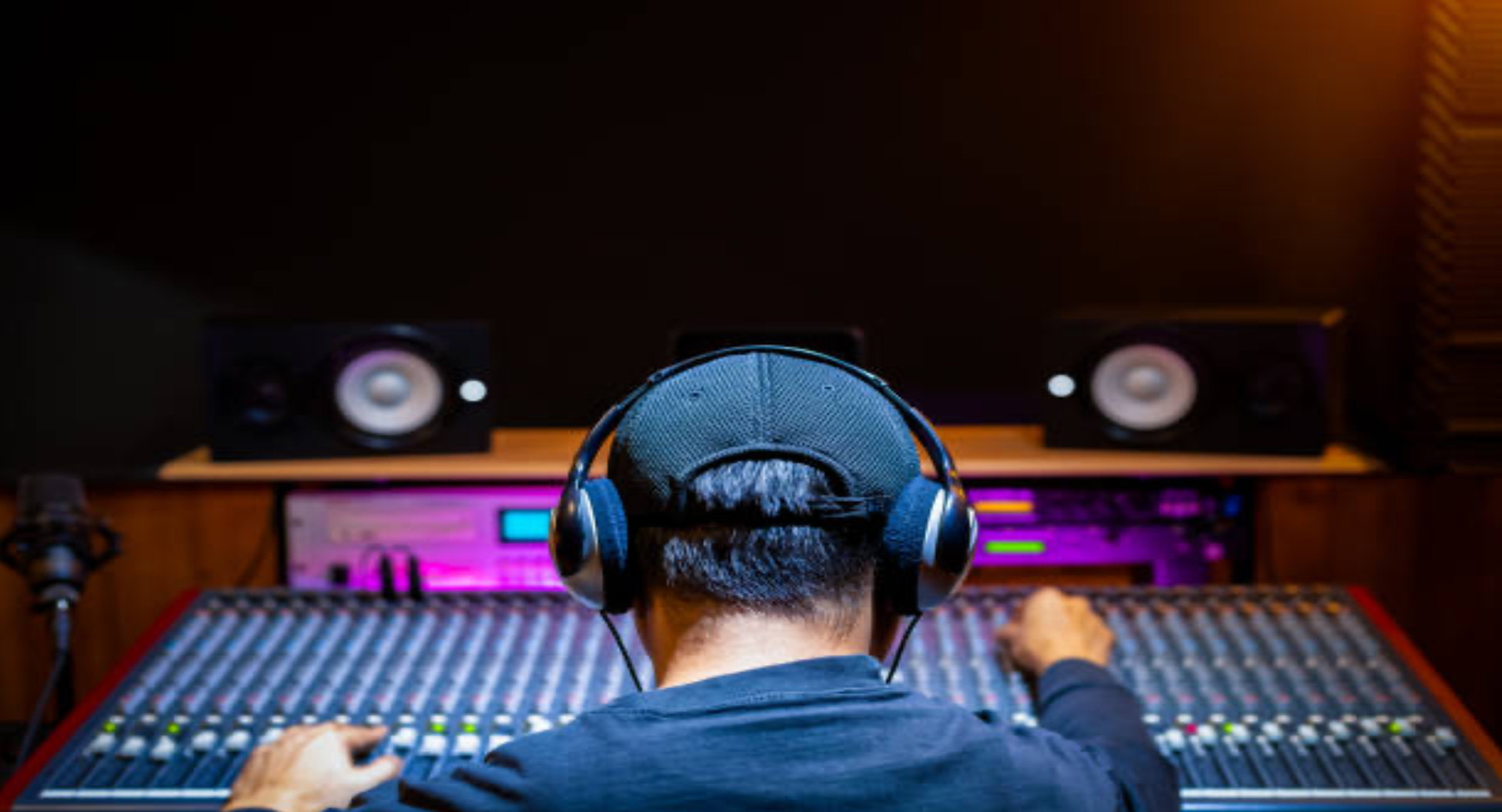 All of us have a story. Depending on how your story is told, what details are included or left out, determines how enthusiastically you will be received. And that varies depending on the audience. Of course, you don’t want to undersell yourself, but the hard part is trying to balance hyping yourself up without coming off unsympathetic. As Schein puts it: “there’s a fine line between learning to tell your story in the most persuasive way possible and being a braggadocious liar. The latter will work against you.”

Your audience is going to determine what aspects of your life needs to be emphasized or turned down. To better grasp this idea visualize each element of your life story as a fader on a mixing board. You are the sound engineer, mixer, and editor of your own life story. Your objective is to raise and lower different elements of the story to get the right mix. If you play all the instruments at the same level it would be an ugly blob of noise.

“It’s essential that you carefully construct your story,” says Schein, “because either people will not pay attention, or they’ll pay attention to parts you don’t want them to focus on.” To understand how to create hype for yourself, Schien recommends a 4 step exercise to implement these mixing skills into your own life.\ 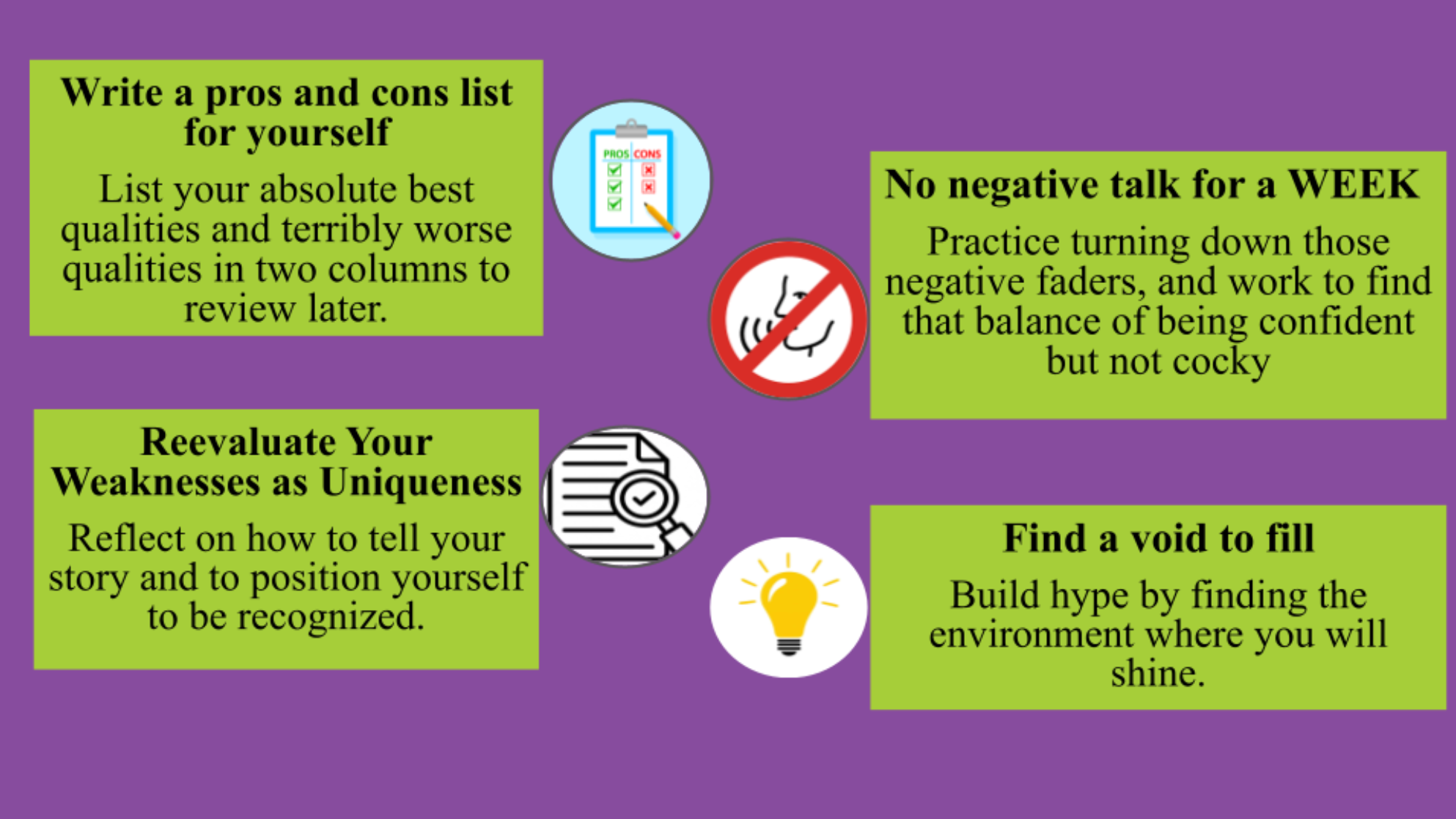 If you’re an introvert in an office full of extroverts, you can use this as an opportunity to garner hype by being known as the quiet, hard worker. Now you’re taking control of your image and hyping up your story for the right audience. You’re utilizing the hype strategy of finding a void and filling it. Now it’s time to implement hype strategies in your marketing campaigns.

Hyping up Your Marketing Strategy

You can develop your own hype marketing strategy by learning from other successful campaigns. Apple generated success by positioning themselves in opposition to Microsoft, not only in their marketing, but also through the sleek design of their technology. Korean pop music is able to succeed in the United States because of its wide appeal to various audiences through the incorporation of different musical traditions like R&B and classical, into their style.

You’ve probably heard more new Pop and Hip Hop music than any other genre, and that could be because conductors and bluegrass players do not start twitter feuds. Not yet, at least. Hip hop is unique because many hip hop artists employ “hype men” whose sole responsibility is to amp up the audience while on stage, otherwise they boost the artist’s profile any way possible. This is more than a promoter because the hype man becomes a part of the act and the artist’s image. Other genres could take a lesson from hype men about elevating their profile.

Some may say that hype strategies will not work, but it's hard to ignore the success of such hype marketing strategies like the Supreme clothing brand. This company was able to take three dollar shirts and sell them for over forty-five dollars by creating limited demand, exclusivity, celebrity endorsements, all packaged into a strong visual marketing campaign. Their marketing team proved that one word combined with a clear strategy could energize a generation to stand in line for limited merchandise releases.

Bringing an idea to life requires hype. An idea’s success is more than the product itself, it is also about the packaging and presentation that will set your marketing strategy apart from the rest. Hype comes in many different ways: through adversary, exclusivity, celebrity endorsement, or broad appeal (to name a few). Great marketers will position their story in a way that they want it to be received.