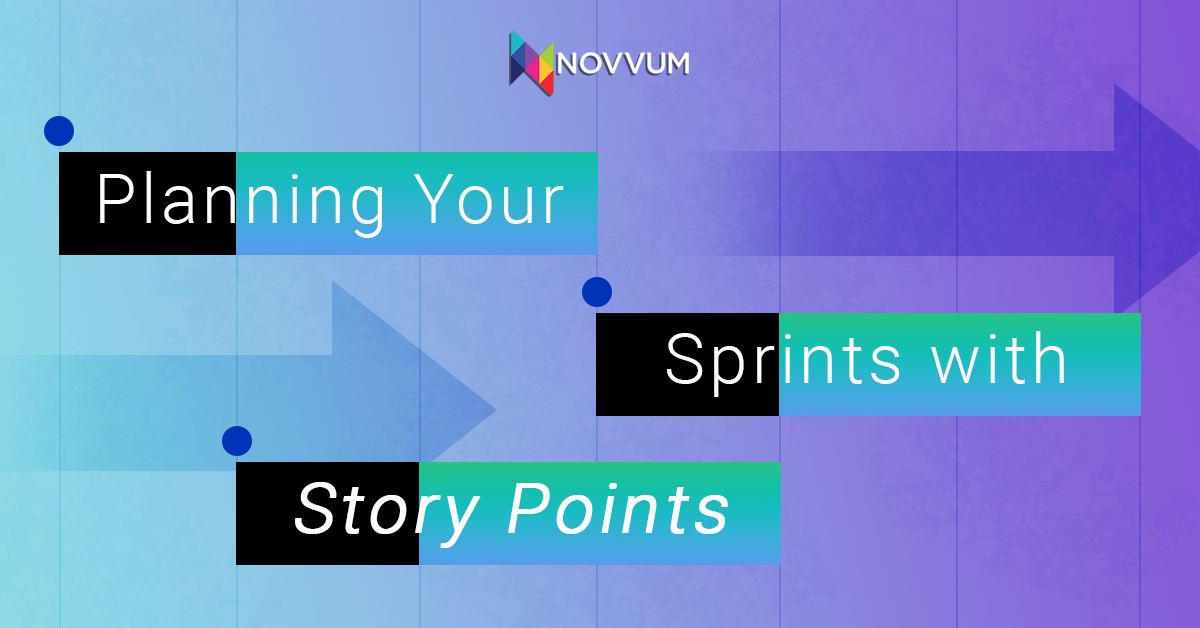 Despite what you may think, it turns out that most of us are really bad at estimating. So when project managers confidently estimate their project timeline in work hours, they might as well be guessing how many jellybeans can fit inside a pickle jar. Providing project estimates in work hours often ends up being an exercise in futility and usually causes more issues than it solves. A new standard is needed. Agile’s Story Points estimation method will save you more time, provide better estimates, and raise the team’s morale by encouraging more collaboration. 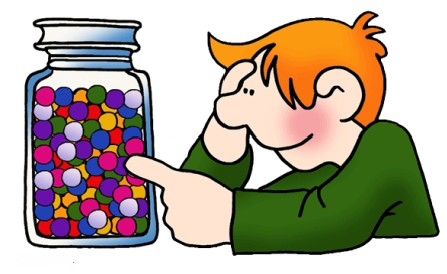 What is a Story Point?

Story points are a unit of measurement to estimate the effort required to complete a task. The difference is that story points measure effort while work hours measure time. Teams that estimate with work hours, instead of story points, disincentivize efficiency and consequently waste more funds. You have seen this example before: a contractor estimates the hours for a job–no matter how experienced the contractor is, the estimate is going to be off to some degree. This estimation has two outcomes: either hours are overestimated, which is better for financial planning, but worse for efficiency because the contractor and the team have no incentive to finish early. The opposite is worse if the contract underestimates because then the project goes over budget, or quality is sacrificed to meet the deadline.

Estimating a project’s timeline using work hours focuses too much on the individual and ignores variables and complexities specific to the task. On the surface, it makes sense to estimate by hours: clients have due dates and pay is calculated hourly. The issue is using time as your measurement because no two jobs are identical. How much work is accomplished in one hour depends on the individual, the complexity of the tasks, and numerous other factors. Usually an estimation for a project is based on the fastest worker’s time, but the estimate does not change if a slower, or less skilled worker takes on the project. Story points resolve this issue by eliminating the individual and the intrinsic variability that exists from person to person.

Story points help to ensure you always prioritize the most important task first. They are a key part of the agile project management methodology, because agile workflows aim to deliver the most value as quickly as possible. Story points eliminate the unconscious bias and focus completely on evaluating the task based on these three factors: volume of work, complexity of work, and the level of uncertainty and associated risk (V.C.R). These three variables ensure estimating project work is logical and justified and make it easier for team’s to collaborate and organize their next project cycle. 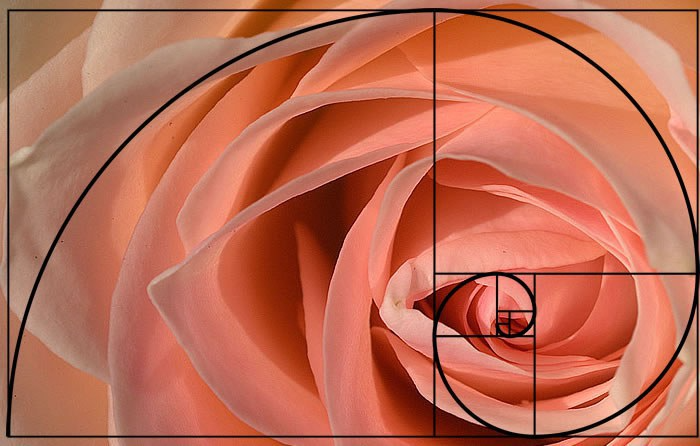 A Practical Guide to Estimating with Story Points

No one team member, even the project manager, will know exactly what it takes to complete a project. This is why project managers recruit team members to help estimate the story points and value points. This team of estimators is made up of those that will be doing the work, that are familiar with the workflows, and/or those that represent the client. Typically, estimators will employ a two part process to collaborate. The first phrase focuses on placing a point value on each task. The second phase then places a value, or priority, on each task based on feedback from the client. Ultimately, these meetings offer the necessary expertise for the estimation and result in a better estimate and the team having their voice heard. The conclusion of both of these meetings will prioritize the tasks and organize the project’s timeline.

Feedback from team members who will work on the tasks like developers, quality assurance, and design, is essential for accurately estimating project work. Before story points are assigned, a project manager will take the full scope of the project (usually referred to as an “epic”) and break it into smaller and more easily digestible “stories.” Estimators will review each task and assign it a story point. The team estimates are based on their previous experience with similar work, nonetheless a team should create a range that will determine where every task falls in between the quickest and longest task, so the estimators have clear points of reference.

At the beginning, the team of estimators should establish which task will be the slowest and the quickest to complete. The quickest task should be a combination of low volume of work, less complexity, and the risks and complications are known. This quickest task is given the number one and the team moves on to estimate the remaining tasks proportionally, using the V.C.R criteria: volume, complexity, risk. After the work is organized from quickest to longest, the team starts to assign a story point to each task in accordance with the fibonacci sequence.

Story points use the fibonacci sequence to assign value to a task because it allows for you to determine relative sizing by comparing harder tasks to easier tasks. The fibonacci sequence (a natural phenomenon expressed as 1,1,2,3,5,8,13…) is the sum of the previous two numbers in the sequence. The numbers do not matter as much as the ratio. So a task assigned three story points must be three times the effort for a story point assigned a one or sixty percent more effort than a task assigned a two. This is an intuitive way to compare tasks because it provides the estimator team with a logical frame of reference when deciding which tasks require the most lift.

The final prioritization list is completed by dividing the story points estimated by the development team with the value points estimated by the account management team. The account managers estimate using the same method as the development team, but instead of time they are focused on the value each task provides for the customer. These two estimates give each story two numbers, story points and value points, and dividing value point by story points will provide the “bang for the buck” score. The “bang for your buck (BFYB) score will determine the final prioritization of tasks for the upcoming project cycle. After a few iterations of your project cycle, you will be able to determ ine the velocity of your team’s work and be able to provide better estimations for your clients. 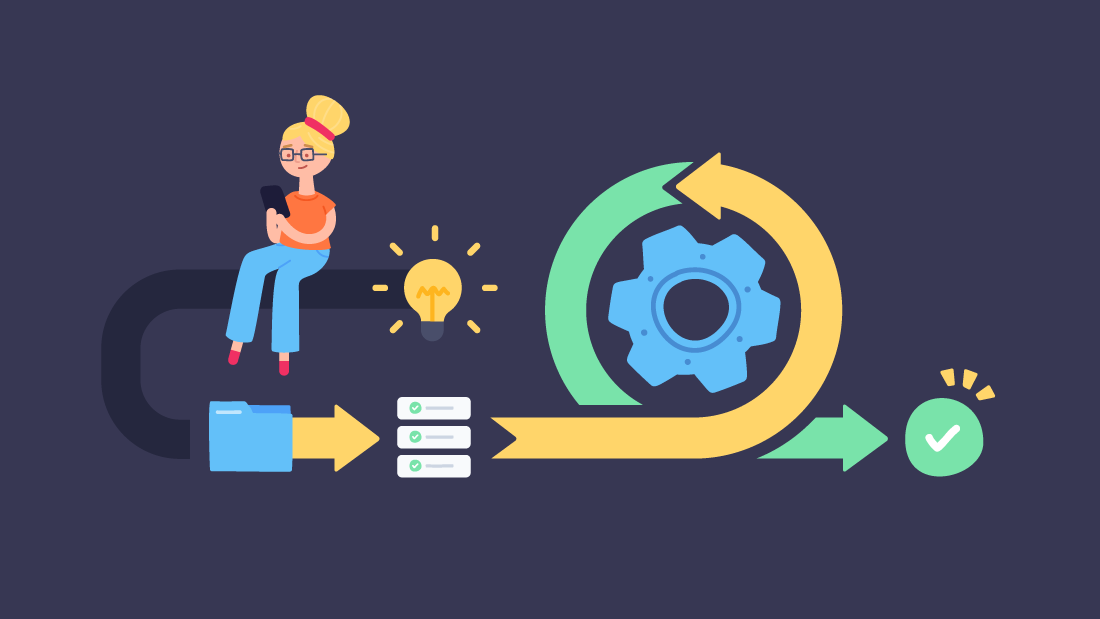 The “bang for your buck” (BFYB) score will determine the final prioritization of tasks, but the developer’s ultimately need to decide which story needs to be completed first based on prerequisites. For example, a client may find a lot of value in a tab that has all of their videos and social media links, but the project is blocked if the team needs to code a video player first. After ironing out those technical hang ups, the final order of prioritization is decided and the project manager will estimate the team’s velocity to determine a timeline that will deliver the most value in the shortest amount of time.

Start preparing for your next project cycle by playing Planning Poker with your team of estimators. Each estimator is at a round table with cards that represent a number from the fibonacci sequence. The team reviews all the user stories and then collectively assigns each task a story point by playing a round. Each round evaluates one task and the estimators place a card face down for the story point they would assign. The team reveals their cards at the same time and, depending on the outcome, will assign the task a story point or debate before revoting.

If the estimators reveal cards without a clear majority, the team has a few options to keep the momentum going. If there is a clear split between two story points, choose the higher number. However, if the estimation is a very large difference, this may need further conversation or a redefining of the project’s scope. Remember that If the story point is too high then the task is not manageable and it needs to be broken down into smaller parts. When the story points are more scattered, choose a representative from each number to argue their point then have the team play another round.

Once your team has assigned story points to each task, the project manager will overestimate by approximately thirty percent to plan their next project cycle. The team’s velocity will determine how many points they can complete in a cycle. The project manager will calculate how many cycles are required to complete the epic and start scheduling a timeline for each task. The benefit is that the team is being efficient and is collecting data to determine the team’s velocity, which will help to plan for the next cycle.

Story points succeed because they are a relative estimate that is refined with every sprint cycle. This estimation provides more value for your team and the client because instead of trying to commit to a certain number of hours, the team will commit to a certain amount of tasks. Ultimately, the customer can decide if it’s worthwhile to continue on the project because they are paying a fixed cost for each sprint cycle. Using Agile’s Story Points method is always a win-win scenario because the method removes costly ambiguity.